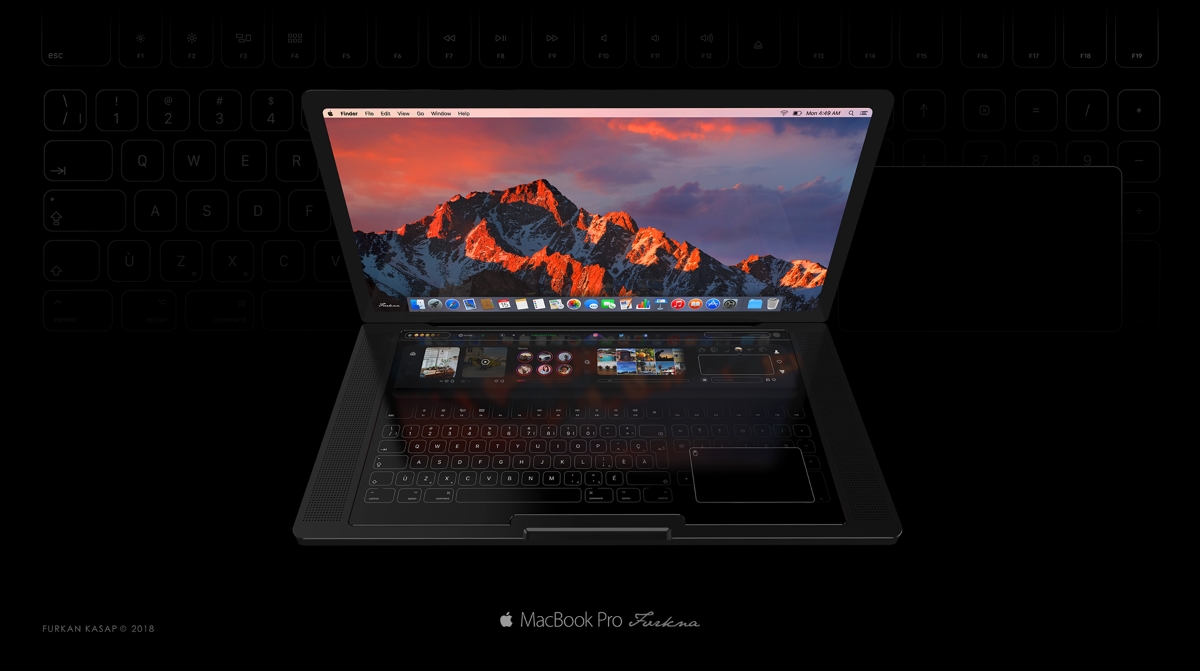 Laptops evolve, and keyboardless concepts have been popping up here and there the last few years. The most famous one is the Asus Project Precog and since Asus made quite a thing out of it at Computex earlier this year, it’s safe to say that keyboardless laptops are coming in the (near) future.

Now, we have a new (unofficial) concept from Turkish designer Furkan Kasap. He imagines a keyboardless MacBook Pro, with strangely large bezels around the main screen, and a touchscreen that replaces the keyboard and trackpad. 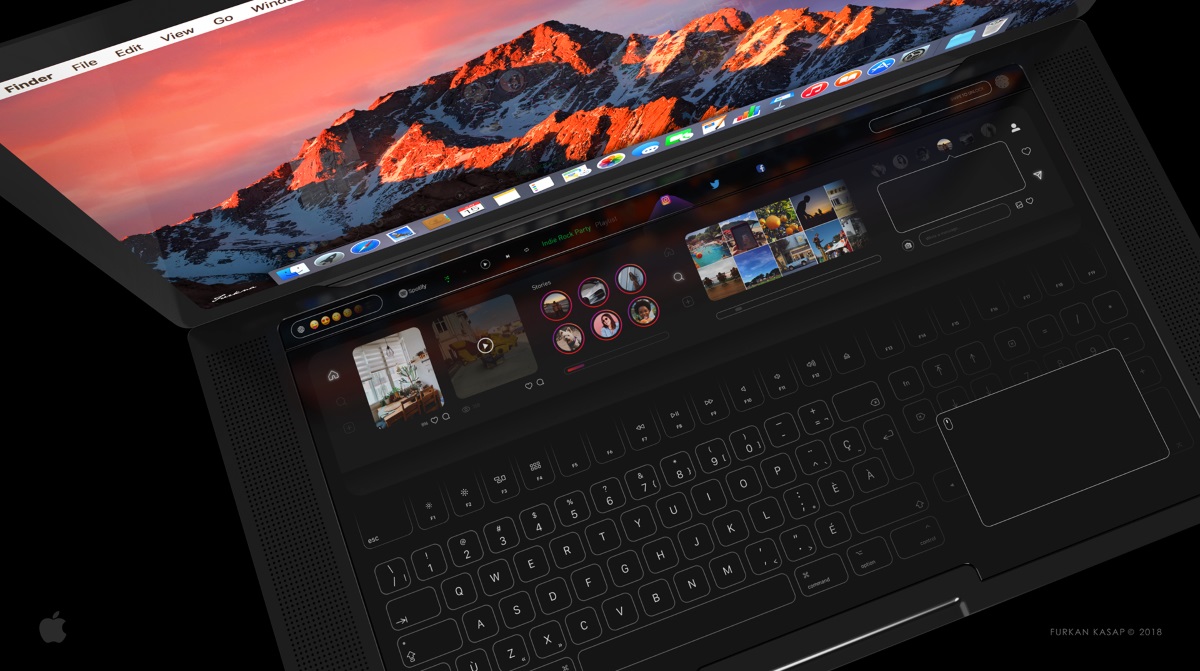 That looks pretty cool, but could it ever be useful? Well, we use virtual keyboards every day when typing on our smartphones, and I myself find the experience… horrible. No haptic feedback, letters that are too close to each other, a lot of mistypes (who hasn’t typed stuff like what.is.the.best.restaurant.out.there on an iPhone?) and so on. Still, we got used to it, and accept it’s limitations because the advantages are huge: no physical keys with fixed functions, no keys that break or simply stop working…

Basically, it’s only a matter of time until laptop keyboards go the same way. The reason these are still around is that laptop users have much higher demands for the quality of the laptop keyboard than smartphone users. Nobody will want to type an entire blog post, or for that matter, an entire book on a virtual smartphone (or tablet) keyboard. But technology is advancing fast, with touchscreen sharpness, responsitivity, and even physical feedback ever improving. Apple has applied for a patent to make a virtual keyboard feel (almost) as good as a physical keyboard using force sensing and haptic feedback tech and you can bet that somewhere, in a dark lab at Apple’s headquarters, a group of engineers is working to make this a reality.

So yes, this will eventually become a reality, and while the actual final product will probably look completely different, Furkan’s concept is interesting as it shows how Apple could market this model as an evolution from the current touch bar. Plus, it would conveniently solve all problems Apple had with the recent MacBook keyboards and their fragile mechanisms.

Check out all the images related to the concept here, and comment below on how you feel about a keyboardless MacBook Pro! 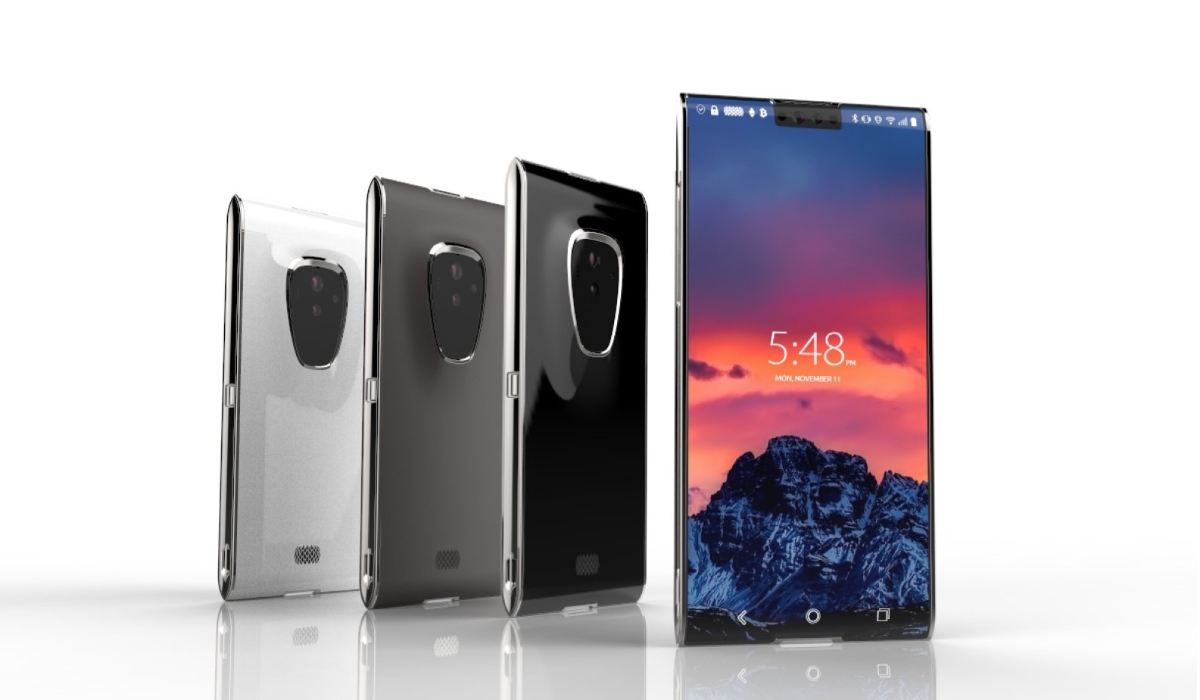 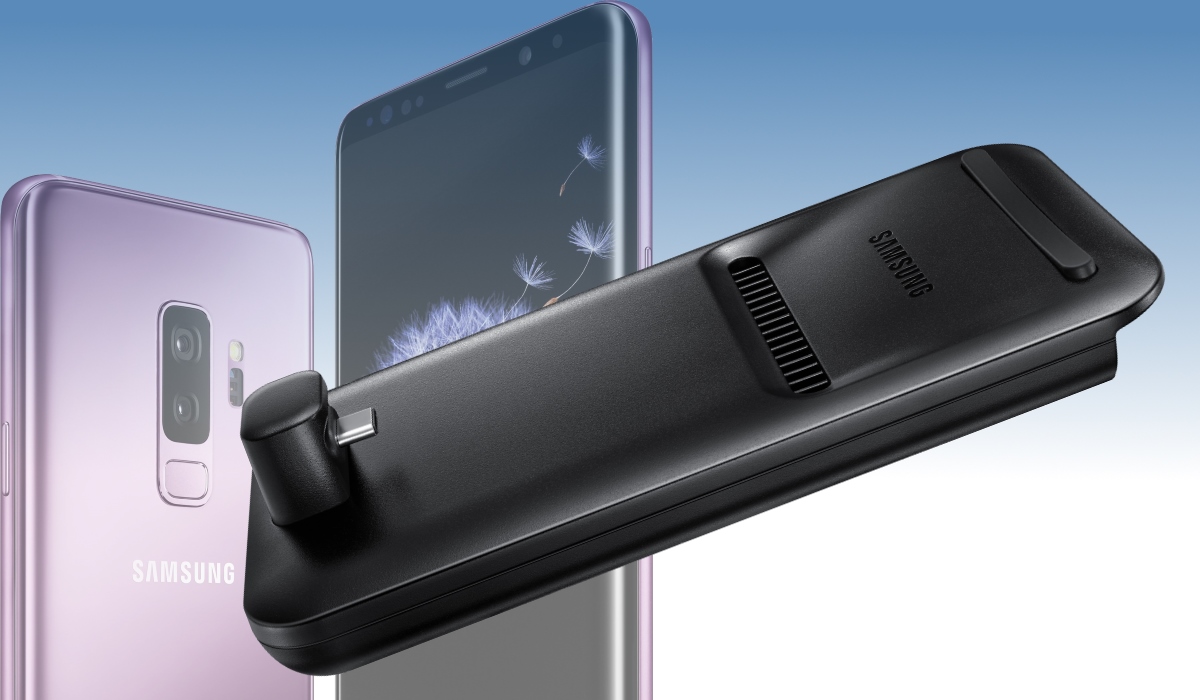 Samsung’s DeX Pad Is A Docking Station For Your S9! 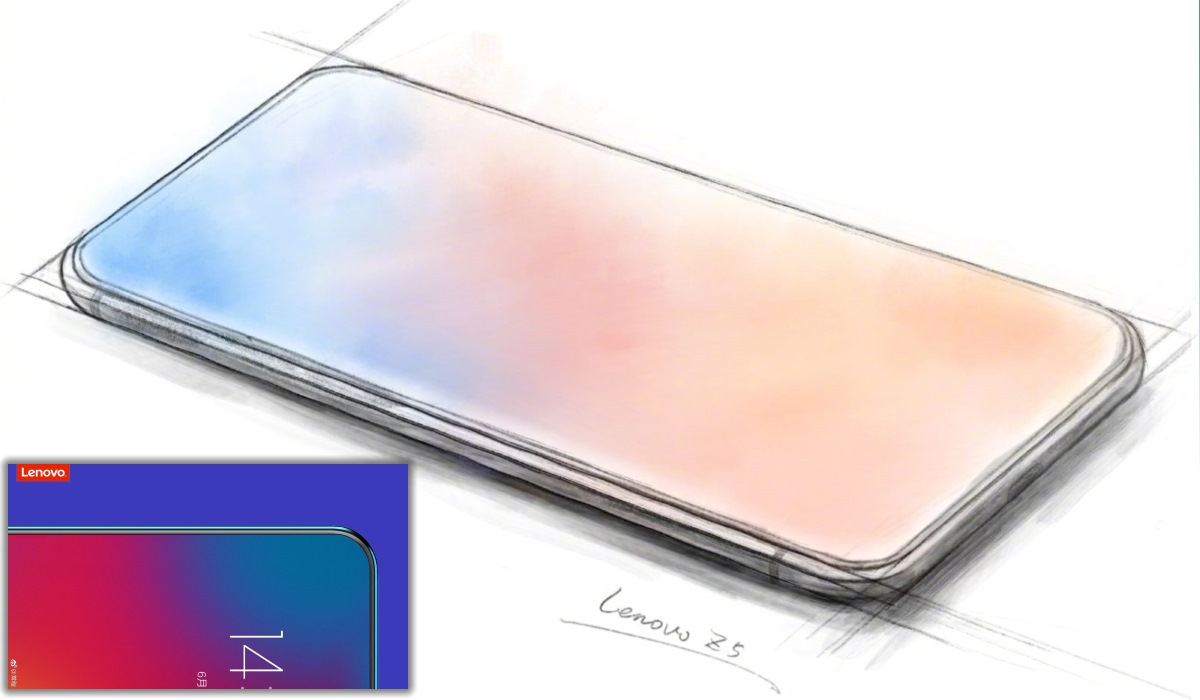 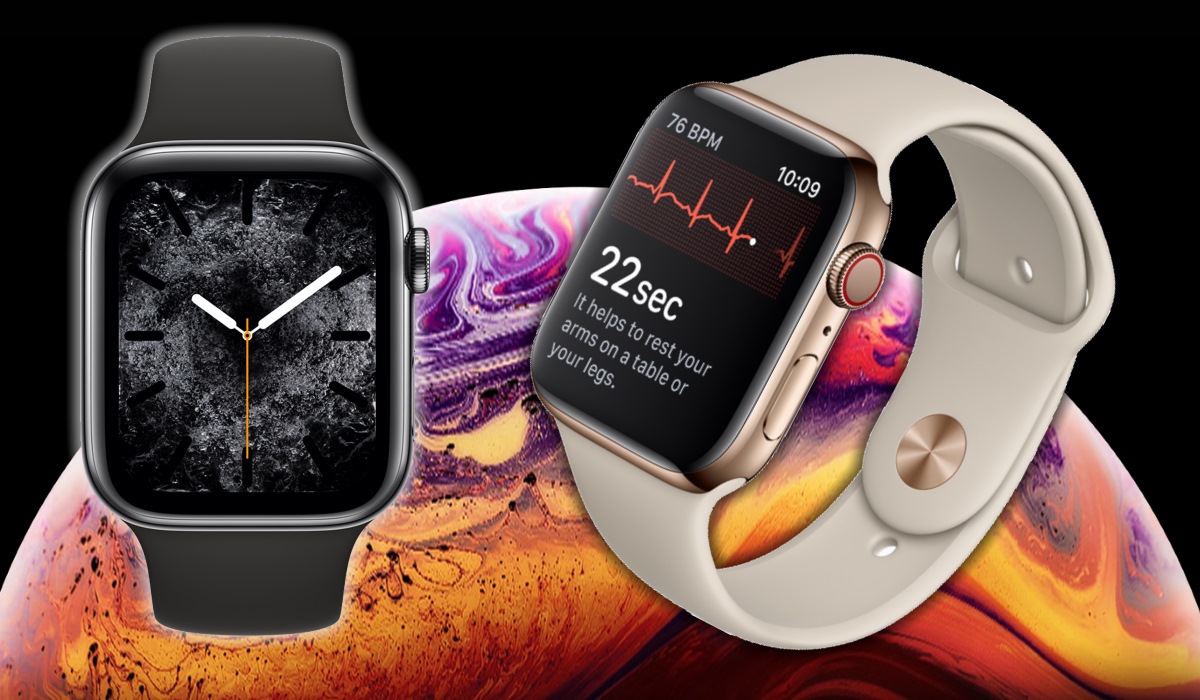