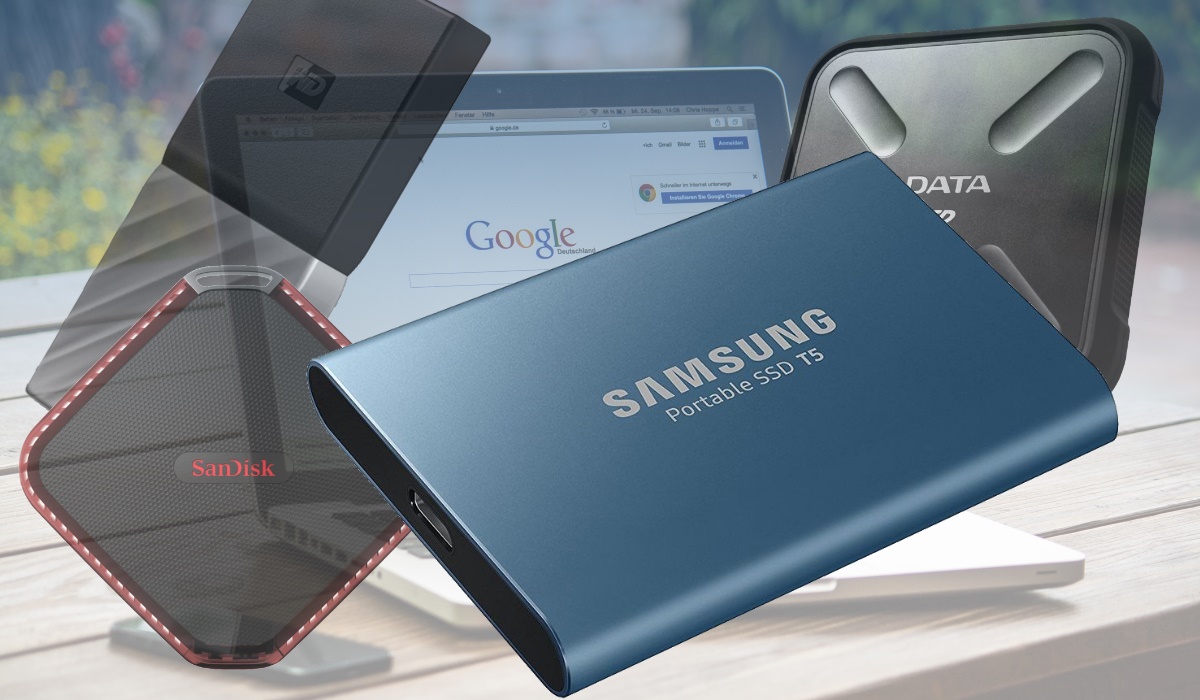 In 2018, portable SSDs (Solid State Drives) are the very best way of expanding your computer’s storage capacity on the go. Sure you can still buy HDDs (Hard Disk Drives), but with the cost of SSD drives coming down considerably and the capacity expanding, HDD’s are quickly turning into a thing of the past.

SSDs have several advantages over HDDs. Let’s quickly look at the key ones:

Any reason to buy HDDs at all?

Yes. If you need massive amounts of storage. I’m talking 4TB or more. SSDs are still (much) more expensive than HDDs, and if you want to store large amounts of data that doesn’t have to be carried around, the HDD drives are a sensible option.

In this guide, however, I want to focus on portability. And because of that, I will focus exclusively on SSD drives and sizes of maximum 500 GB. I believe most users won’t need much more than that, safe for specific use cases, such as video editing and music production.

Let’s dive into our findings!

There is a reason why the Samsung T5 comes out on top on most external (or internal) SSD reviews. It’s very compact, lightweight, and super fast. Expect to reach 540 MB/s when used in optimal conditions, which is as fast as most internal SSDs.

Read and write speeds are up to 540 MB/s, on par with an internal 2.5-inch SSD, which is crazily fast compared to a portable HDD. The T5 is also ridiculously small, shock resistant and uses USB-C 3.1 for superfast transfer to and from your laptop. Of course, you do need a USB 3.0 port on your laptop to achieve these speeds.

The Samsung T5 has AES 256-bit hardware encryption to protect your data, with software that is easy to use. The activity led is handy to know in which state the drive is when hooked up to your computer.

All-in-all, the T5 is rightfully on top and it’s an excellent choice if you need speed, durability, and security all combined into 1.

If you are looking for a sleek looking SSD, the WD My Passport certainly looks the part. It’s a very compact device, and the looks suggest that it should withstand some bumps as well. The My Passport is shock-resistant up to 2 m, but don’t drop it in the water as it’s not IP68 certified.

The capacity of 512 GB should be enough for most users, but you can get the drive in a 1 TB configuration as well.

Speed wise, the WD My Passport is slightly slower than the Samsung T5, but not much, or certainly not enough for most users to really notice the difference.

The drive has a 3.1 USB C connector, but there is no activity LED indicator.  Lastly, it features AES 256-bit hardware encryption, so your files will be safe.

The WP My Passport is a good alternative to our top pick Samsung S5 if you prefer its looks and shape.

The SanDisk Extreme 510 is not the fastest SSD drive in this guide or the one with the most capacity. But if you need a drive that can stand next to a little bump also dust and water, this one should be your choice.

Besides being incredibly compact, the Extreme 510 is IP55 certified, meaning that it can handle a bit of water. I don’t recommend leaving it at the bottom of a pool for hours, it should be fine in a humid situation. This makes it the perfect drive for those that take their gear outdoors.

Apart from that, the Extreme 510 has a respectable capacity of 480 MB, and with a USB 3.0 interface, it supports read speeds up to 430 MB/s. This is not as fast as the Samsung and Western Digital drives, but it should be fast enough for everyday use.

The drive has 128-bit encryption, which is, again, less than the competition, but enough to secure your data. Unless you plan to store government secrets on it, in that case, I would recommend stronger encryption.

If you plan to use your SSD under really though environments, or if you have kids that tend to submerge your gear in the water, then the Adata SD700 is probably a good choice.

It’s IP68 certified, and that means that it can survive submerged up to a depth of 1.5m for 30 mins. Also, it’s military shock-proof. Software-wise, it supports AES 256 Encryption, which means your data will be secure.

Speed wise, it falls a bit short of the competition, with 440MB/s read and write speeds. This speeds will, however, be enough for most usage. 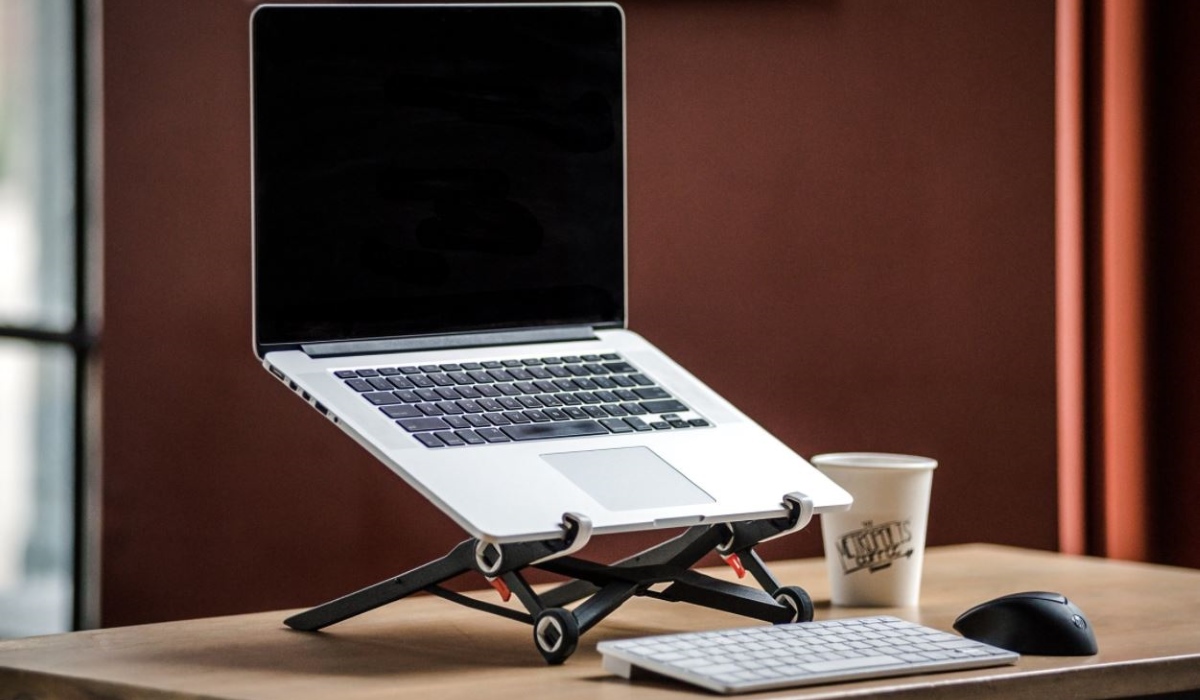 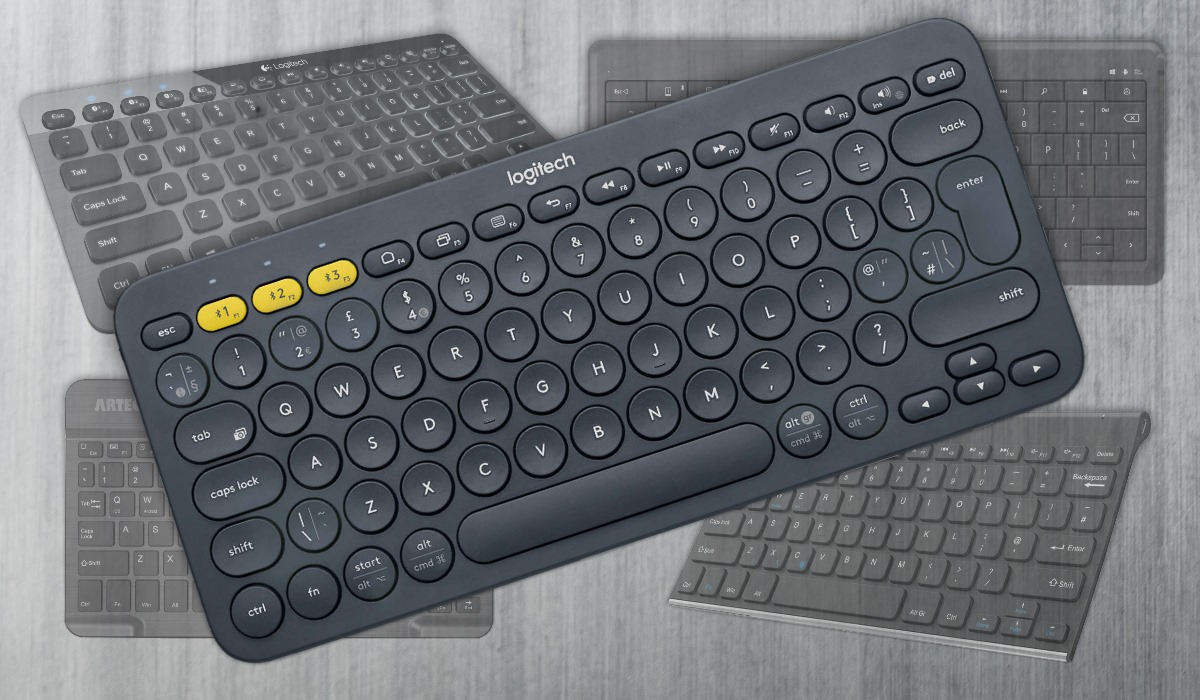 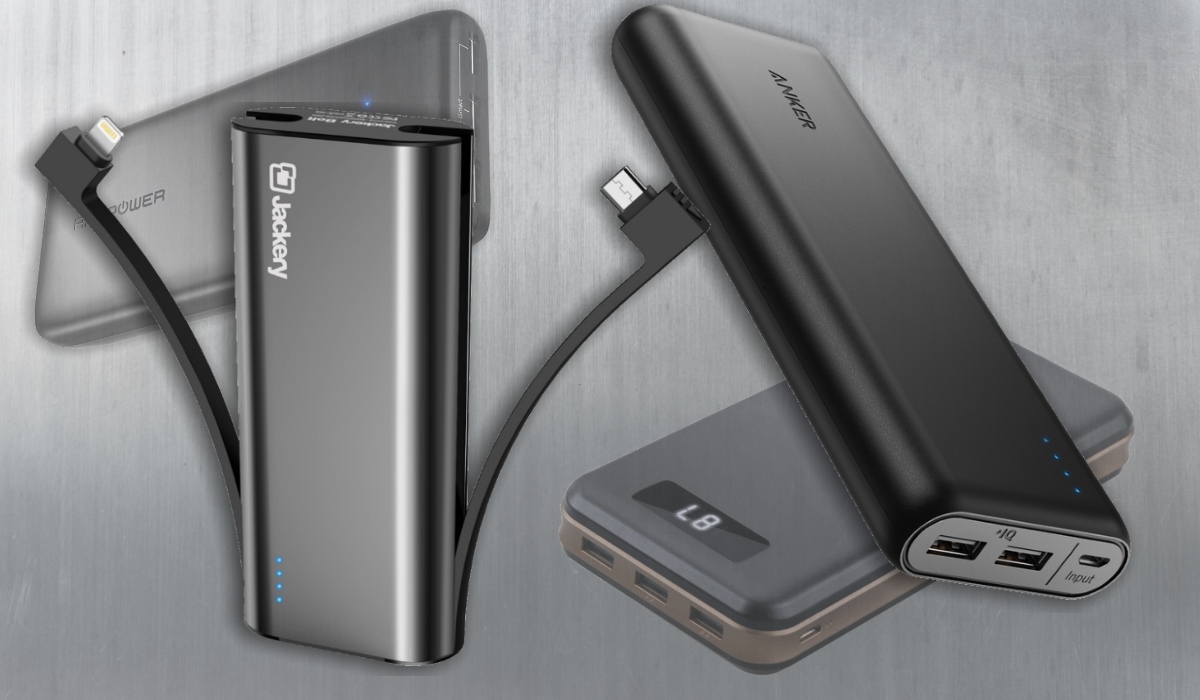 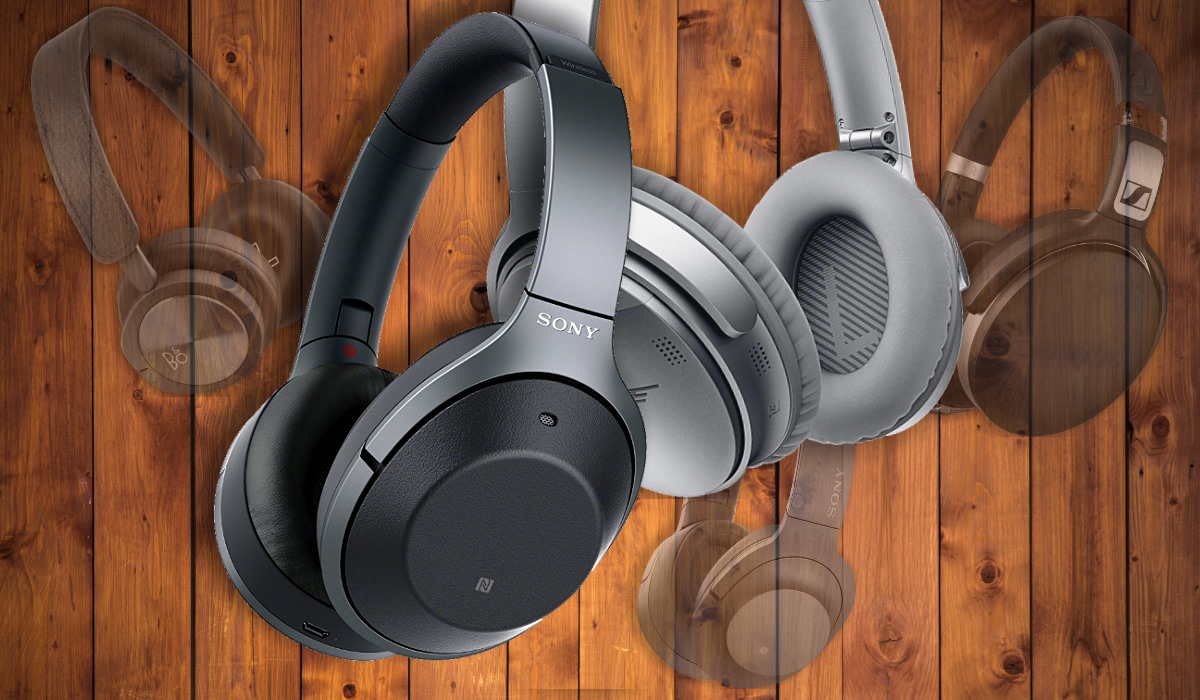